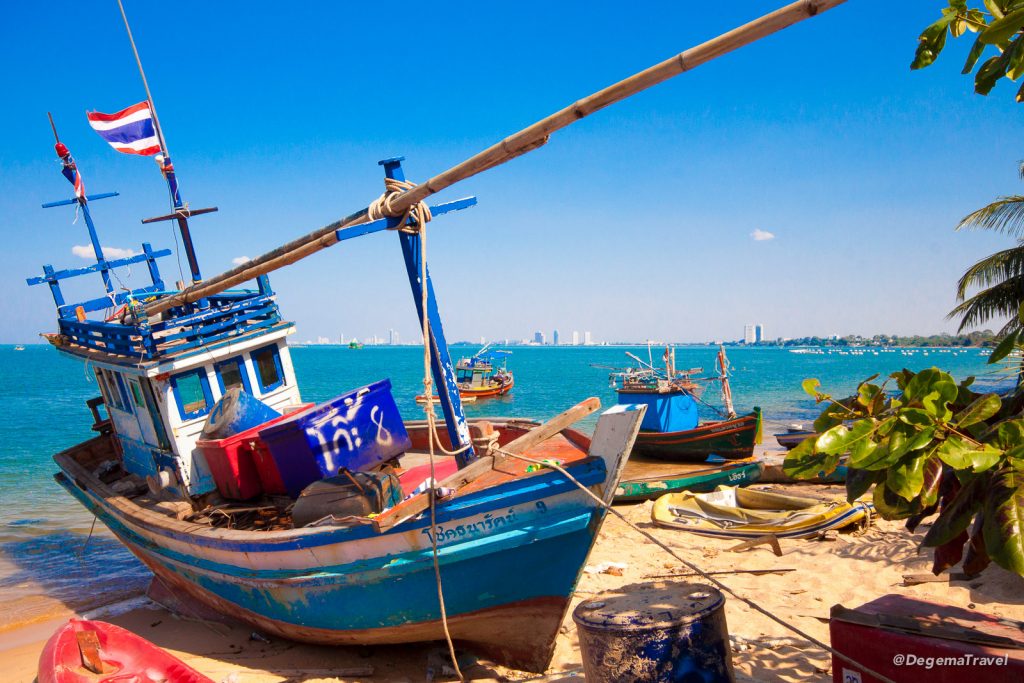 I really enjoy taking pictures. I’m good at it, and it has enough of a technical side to keep my nerdy side entertained while my artistic side gets a much-needed opportunity to stretch its legs. For that reason, I decided to do a Project52 for the first time last year.

Project52, in case you’re unaware, is simply publishing one photo every week. This forces you to take more pictures – at least 52 more per year, obviously – and that gives you practice. Photography is one of those arts where you noticeably improve the more you do it, which is why comparing my first ham-fisted flailings when I was first learning to the work I now get paid for is really quite embarrassing.

It proved to be quite a challenge. Making myself go out and take on an additional photo assignment each week very quickly collapsed into just posting up the best photo I had taken that week, which was often one I’d taken for work anyway. Even working on that system, I still missed two weeks – one through sickness and another through laziness.

The challenge did have a big benefit for me and my photography. It made me look twice at my images and I saw a huge improvement from Week 1 to Week 52.

This year, I’ve decided to shake up the formula. When I first started my 2015 Project52, another blogger contacted me when I was asking for ideas for a theme for the week. She stopped bothering after a few weeks when I stopped bothering to ask because I rarely had the energy to follow it through.

However, I remembered her themes and, when it came time to launch Project52 2016, I decided to…let’s say “be inspired by her”. That’s a much nicer way of saying “steal her idea”.

I don’t think it counts as really “stealing” if I give credit, and she certainly deserves it. So, check out Amy Dingler’s Marvelous Mommy blog and her dedicated photography site on these links. Both are well worth a look as she certainly has some skills!

Amy ran a Project52 last year with the following pre-determined themes, which I’ve decided to follow as closely as possible this year:

Last years’ project ended up being a bit of a mess at times because I failed to lay down any precise regulations for what was and was not permitted. I never like to make the same mistake twice, so: