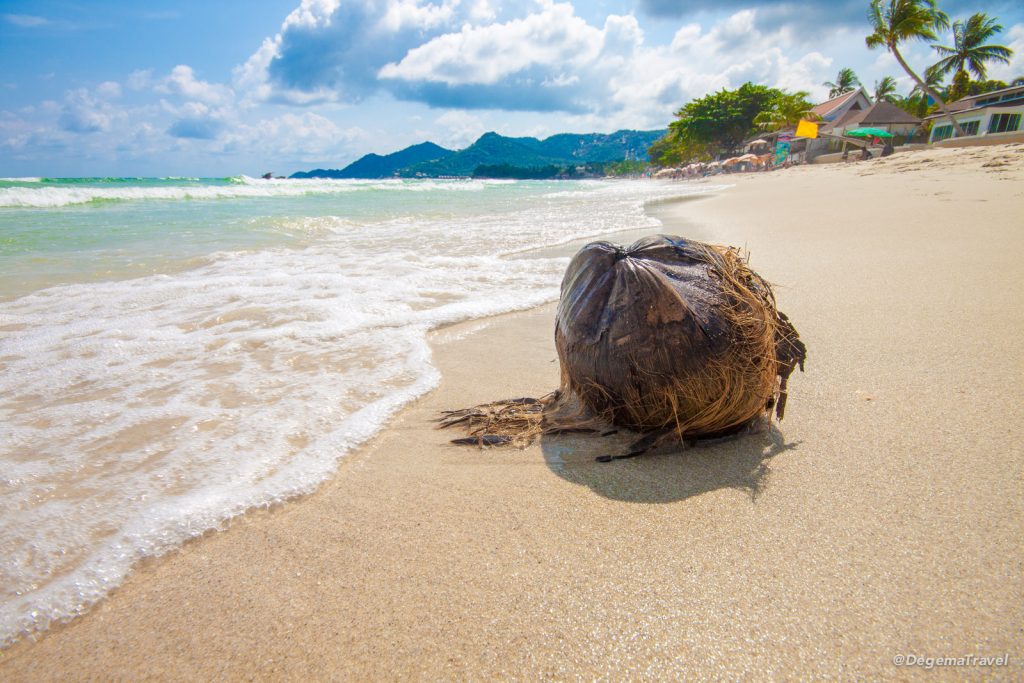 Some of those who liked my introductory piece to my Project52 for 2016 will probably have noticed that it came out about four weeks into the year. That doesn’t mean that I missed the start of the year – merely that it took me a while to get around to writing about it!

I’ll be playing catch-up for a little while, starting today with Week 1. The theme was “Time”, which was a real challenge to start with. How do you photograph such an abstract concept? At the time, I was in Koh Samui on a work trip, researching the major tourist towns in order to overhaul our website about the island, so I was taking hundreds of pictures each day, but strictly for business. Sneaking an abstract artistic photo in there would have been difficult.

It reached the point where I was on the final day before my deadline for Week 1 – 7th January 2016 – and I still didn’t have a good photo. I spent the early afternoon walking up and down Chaweng Beach looking for beach bars and restaurants to write about and, as luck would have it, a couple of options did present themselves.

The first thing I found which I felt suited the subject was an old sandal, washed up on the sand after who-knows how much time at sea, gathering barnacles. I snapped my pictures and moved on, cheerfully content that I had done what was necessary for my Project52.

As I continued along the beach, however, I came across something else washed onto the sand, still within the surf zone and therefore being occasionally whipped about by incoming waves: A rather haggard-looking coconut. Feeling that this was a more picturesque example of basically the same concept, I snapped some shots. This went on to become my Project52 shot.

As the waves were still washing in on a regular basis, I wasn’t able to get down to the coconut’s level. I had to effectively shoot blind (my old Canon 500D has live view, but the screen is fixed, making it difficult to use if the camera is a lot below or above my head), snapping a total of 20 shots, of which only a few really worked.

I’m not actually totally pleased with this one, but it was the best of the lot, with the best angle, composition and the best moment caught, with the wave rushing in but still just a few inches short of the coconut. There are a couple of things wrong with it, though.

The picture was taken facing south at about 1:20pm, so I am effectively shooting into the sun. That means that the side of the coconut facing the camera was in deep shadow, which had to be boosted a lot in post-production. Additionally, because it was a snapshot instead of something I could take my time over, I didn’t get the framing how I would have liked. Ideally, there would be a bit less sand in the frame and a little more sky, with the horizon line a bit further down; closer to a third from the top of the frame than a quarter as it is here.

However, in spite of all that, I’m actually quite pleased with the shot. It is a good tropical island photo, with vivid colours (post-production helped with that) and the iconic image of a coconut on the beach. A clear blue sky would have been better, but the weather is out of my control. How well it portrays the concept of “time” is debatable.

Week 2 will be coming up soon, with the subject of “Your Everyday”.