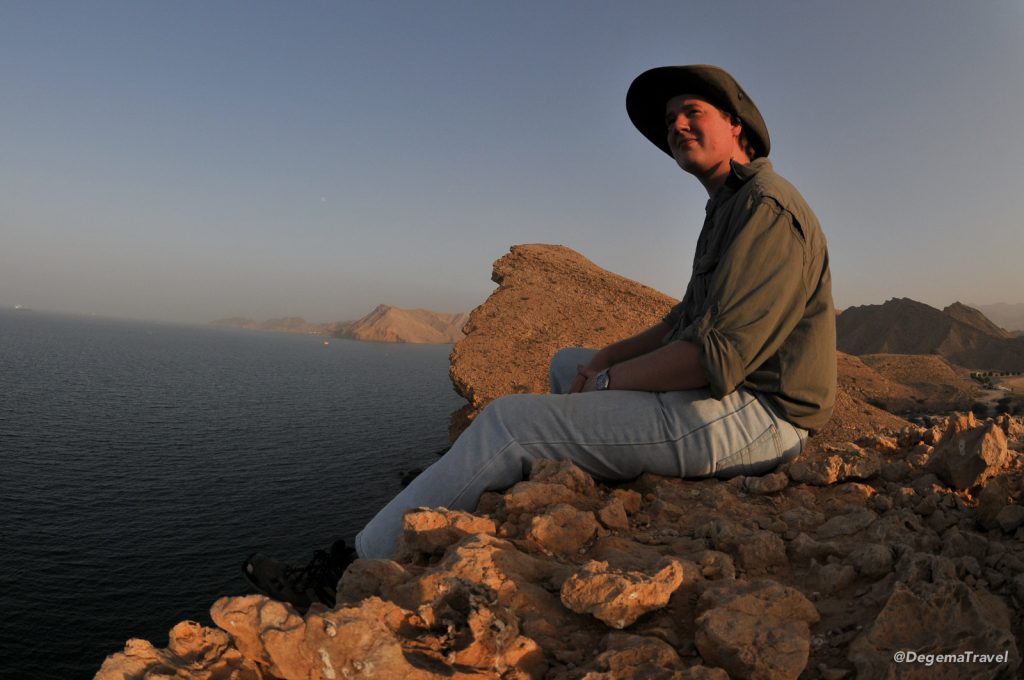 Why Being an Expat is Awesome

A lot of my recent posts have been rather negative about the expat life. Actually, a lot of my posts generally have quite a negative slant, but that’s an inevitable result of having been a journalist for a fair few years – you develop an innate cynicism which is hard to shift. Anyway, it occurred to me that one or two of my readers might be wondering why I would choose to live overseas if I apparently dislike it so much. The reason is simple: Expat life is awesome!

I chose this life when I was about 11 years old. I came to Thailand to visit my Dad for the first time since he became an expat and I realised that I wanted the same for myself. From that point on, every decision I took was through the lens of ‘will this help me move overseas?’. Finally, in 2009, that dream became a reality and I moved to Oman. It’s now nearly a decade later and I’ve spent barely a year of the intervening time in the UK. So, what’s the attraction?

My Dad wasn’t the only driving factor in my becoming an expat. My Mum told me all about her couple of years living in Nigeria in the 1970s and the things she got up. I’m hoping to share some of those stories on here soon because they deserve to be told. Stories like how she got pranked while piloting a Westland Wessex helicopter; or how she out-golfed, out-danced and out-drunk a Scotsman; or how the beverage we now both call the “Degema” was invented.

Before I moved to Oman, I told my Mum that my chief goal in life was to make the sort of stories which could compete with hers. I wanted to out-Wessex her. I’m not sure I’ve succeeded in that goal yet, but I’ve come pretty damn close a few times. I’ve photographed the start of the Route du Rhum sailing race from a support boat off Saint-Malo in France. I’ve narrowly avoided a major car crash while overtaking a police car and somehow didn’t get arrested for it. I’ve ridden in the open doorway of a moving train while riding the Death Railway. I’ve done dumb things and fun things, but I’ve lived a life that’s very full.

I’m not saying that it’s impossible to live such a life back in one’s own country. Just being overseas does not automatically create more hijinx. Perhaps it creates more extreme opportunities, or perhaps they just seem more extreme because of the foreign setting. What I will say is that I find it virtually impossible to imagine living such a life in the UK. Even if it’s just a more open mindset created by the distance from home, it is still a mindset directly attributed to the expat life.

Once you get that first job overseas, the career opportunities for an expat can be fantastic. When I was 21, I was a full-time reporter on a national newspaper, interviewing the former head of the Omani Internal Security Services and the current (at the time) head of the UK Armed Forces. When I was 25, I was the editor of a monthly magazine. That same year, I helped film a special orchestral concert for a Thai princess from a position in the corner of the stage. When I was 26, I was reading the news on a local radio station. Actually, I was the entire local news department, and was responsible for announcing a[nother] military coup in Thailand. I won’t go into the more recent developments because of my commitment to keeping this blog separate from my full-time employment, but I can assure you that it’s quite impressive for some someone who is barely into their 30s.

Once again, this kind of dramatic career movement is perhaps not unheard of in the UK, but it’s certainly rare. In all honesty, my one key strength was simply my ability to speak and write in native-level English. By moving overseas, I moved to where the demand for such a skill is greater than the supply. However, the fact remains that I could not make such bold statements on my CV were I not an expat.

I’m British, so I naturally have to talk about the weather. I can’t deny that one of the big advantages to living in a tropical climate is that it’s reliably sunny almost every day of the year. I’ve said before that the expat life is not the extended holiday many people think it is, but it’s nice to be able to enjoy a day out every now and again without needing to pray that the weather gods will be merciful.

I’ve said on several occasions that my blog might as well be renamed “The Kindness of Strangers” because of the number of times I’ve been saved from my own stupidity by some passing randomer. I’ve had my car dug out of a beach, been given a guided tour of Oman’s mountainous region, been instructed in the ‘breast and flick’ method of eating Arab-style, and I’ve been given food, drink or booze when I needed it most, all by people who I’d never met before and haven’t met since.

Again, this is not a unique attribute of people outside of the UK – I’ve had one or two such experiences back home or courtesy of other British expatriates. It’s not so much about the services rendered as it is about the people. I’m not going to say that you don’t meet a few rotters as an expat, but I’ve met such a wide variety of wonderful people of all nationalities and all walks of life that the positive more than outweighs the negatives.

I include a Thai, an Aussie and a Sudanese-American among the very best of my friends. I would never have met these wonderful people, nor my dozens of other friends and acquaintances from right around the globe, were it not for the expat life. It would be a much poorer, more miserable life without them.