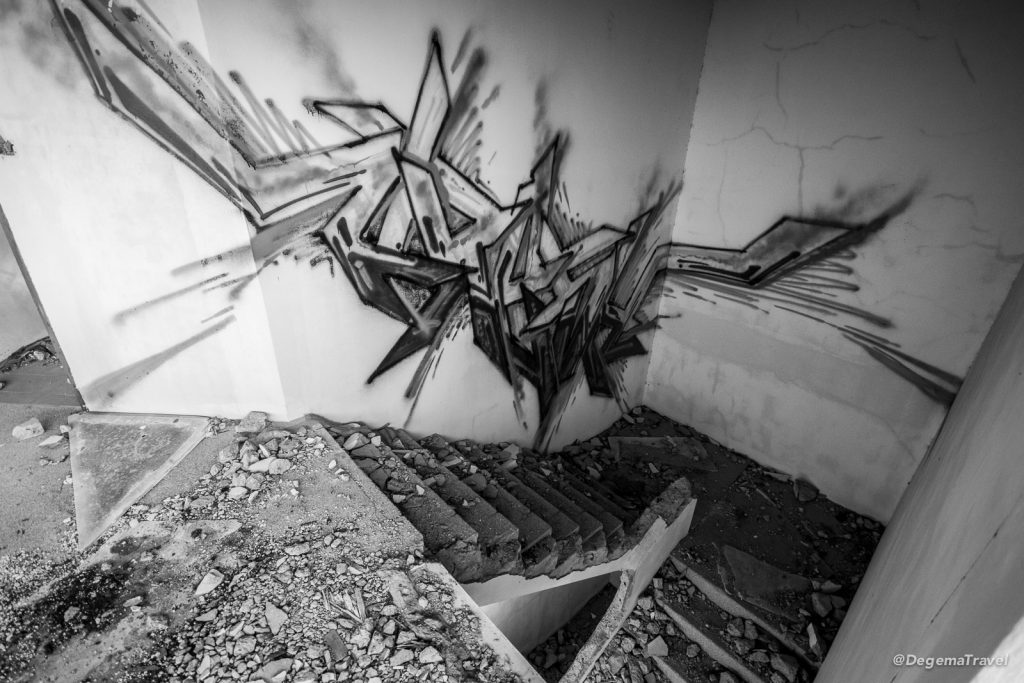 This is the first of the themes for my Project52 which I honestly was not looking forward to. The fact is that I practically never use black and white photography. In fact, before this week, I only actually remember a single time I used it, and that was just out of curiosity.

My exact reason for spurning this medium is a little hazy. It isn’t that I dislike it as an art form because I have seen it used to stunning effect in a number of different genres of photography, though perhaps most noticeably in portraiture and landscapes. It isn’t simply that I’m not very good at it because there are plenty of styles of photography that I have little or no experience at, but that’s never stopped me from trying them. I think it is down to the fact that I rarely find it effective.

Photography is an art and, like all arts, it is entirely subjective. It is impossible to say that x is good and right while y is bad and wrong because that’s purely an opinion and one person’s opinion may be completely different to another’s. Therefore, it needs to be understood that, when I tell you that I believe black and white imagery to be the most frequently misused photographic technique in the world, that is just my perspective.

The problem is that too many people – particularly (but not exclusively) relatively new photographers – think that the saturation slider is some kind of “artsy” scaler. The further down you push it, the more “artistic” your shot is. Take a glamour nude shot, for example: the opinion appears to be that a full colour shot is pornography while a monochrome version of the exact same shot is art. That is not the case. I have shot neither porn nor glamour nudes, but I have seen enough examples of each to know that there is a much greater difference than just the colour scale!

Used in the wrong situation, taking the colour out of a shot adds nothing to it. In fact, I find that it often removes a lot of the depth and vibrancy, creating a very flat, dull, uninspiring image. Without a doubt, the best example of this I have ever seen comes from a professional photographer working in Thailand, who shall remain nameless. His model shots are exceptional, including the ones he does in black and white. I genuinely consider him to be among the top model photographers in Thailand, and I am not alone in thinking that. However, the fact that he always posts his selfies in monochrome makes me laugh every time!

I suspect that this problem occurs because few photographers now have trained on black and white. When my sister studied photography, cameras still used 35mm film, so you were committed to shooting either in colour or black and white. You didn’t have the option to switch it over mid-shoot or just remove the colour in post-processing. That forced you into a mind-set where you had to practically think in greyscale.

I may have no experience in shooting like that, but I know what I like when it comes to looking at pictures and I’ve only ever found three situations where black and white is appropriate:

Most of my favourite black and white shots featured highly-textured surfaces, whether it be wood grain or a wrinkly face. Naturally, therefore, my first choice when it came to picking somewhere to shoot for the Project52 was an abandoned building.

Regular readers will know that I am rapidly developing quite a catalogue of such places in Phuket. In this case, I selected the Phuket Country Lodge, just down the road from my office, to the north of Phuket Town. This one is probably the best on the island because the development got far enough along that you can see the details of each room. Some abandoned places didn’t really get past the skeleton stage, which puts more pressure on the imagination. Also, this one has a good amount of destruction, decay and vandalism, all of which adds more texture.

I found this shot on the top floor of the three-storey building. It is actually a very colourful (and quite impressively designed) graffito and it looks pretty striking in full colour. However, boosting the contrast and clarity while dropping the saturation makes it and its surroundings look very stark and actually kind of scary. The abandoned building also helped this picture work in the “portray mood” sense, as well as providing a lot of texture from the rubble and rotting plaster.I’ve got to admit that shooting this was actually quite a disconcerting experience. Various parts of the building felt rather unsafe and the acoustics are seriously weird, so sounds that you yourself make as you walk around seem to be coming from a different corner of the room, scaring you into thinking there are people following you. Innocent calls from people walking their dog around the outside of the building suddenly make you unaccountably paranoid, not least because you are trespassing and in a place which clearly gets a lot of attention from bored and destructive youths.

Shortly after I found a doorway half-covered with some rotting wood, with a mattress and a clothes line stretched across the room beyond, I decided I’d got enough pictures and I hastily (but very carefully) scarpered!