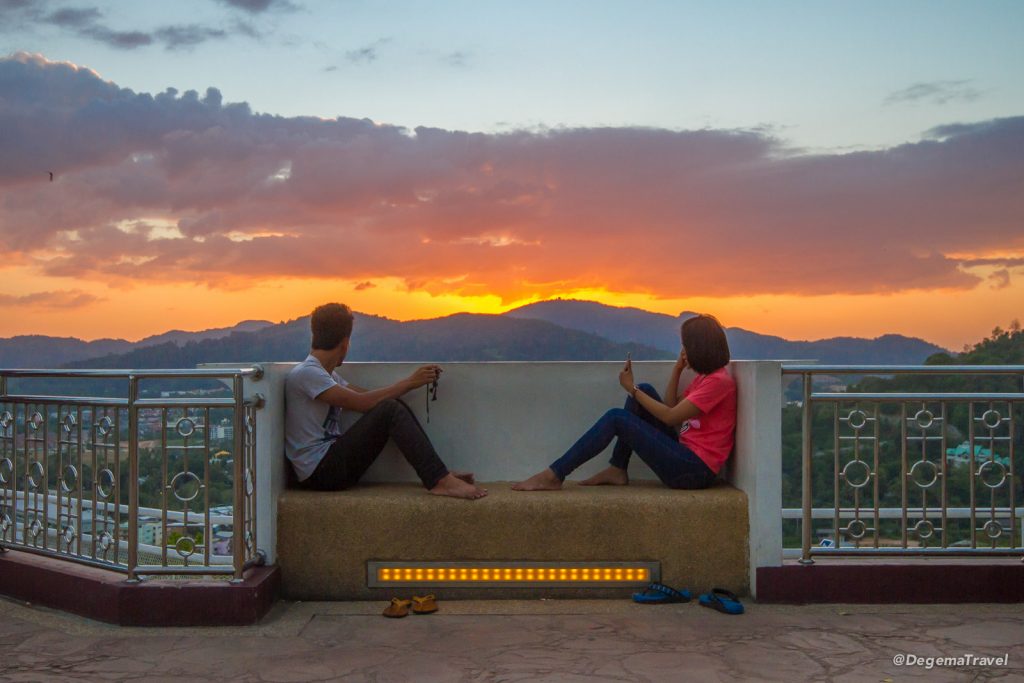 Finally! I’m caught up with the Project52 posts! Tomorrow is the deadline for Week 8, so this is the last overdue one. It being from the week which included 14th February – St Valentine’s Day – it’s no surprise that the subject was “Love”.

This wasn’t a particularly challenging one to shoot. I could have come up with practically any picture and managed to find an interpretation which led to the title of “love”. I could have put up a picture of a brick wall and still found some convoluted relation – perhaps the sense of stability that comes with finding a long-term relationship or maybe the brick wall I’ve hit countless times when it comes to finding one (if any of you were wondering if I’d just put up a picture of my girlfriend, I think that gives you your answer!). Perhaps that says something about my ability to think laterally, or maybe about the extremely abstract nature of love.

Despite this apparent ease, I didn’t actually get the shot I wanted until the deadline itself. I had gone to the Phuket Old Town Festival on the 14th and I had a couple of potentials, including one of a former colleague carrying his son on his shoulders through the crowd in a show of fatherly love, but nothing really stood out.

Thursday – Deadline Day – proved to be quite a busy evening. After finishing work, I’d arranged to meet a friend who had found a great abandoned building location in Phuket Town, albeit one with a rather gruesome history. The Jee Teng Market Complex – now disused – is built close to the site of what used to be a brothel. The building itself was destroyed in a fire on 30th January 1985. Sadly, five of the 13 girls the owner had forced to work there were kept chained to their beds and perished in the blaze. Since then, the land has never been reused.

When I got there, a group of Thai photographers were just finishing up a shoot which, according to my friend, was purely for the model’s Facebook profile! This, in spite of the use of some quite advanced camera gear, including huge reflectors. My mate owns a classic-style motorbike and agreed to let her pose with it in return for the chance to take one or two pictures.

From there, with the sun setting fast, we burned rubber up to the Khao Rang Viewpoint. It gives an impressive view over Phuket Town and south towards the Phuket Big Buddha. In fact, I had used the sunset there previously as a Project52 shot for Week 50 of 2015.

We got there just in time and I was able to snap my Project52 picture of a young Thai couple who were clearly very much in love, but who were abiding by the Thai traditions of keeping overt displays of passion to a minimum. It is rather a more modern Thai tradition to take endless selfies, and they were certainly doing plenty of that.

I was rather proud of the fact that the lighting along the bottom of the seat they are on mirrors the orange glow of the horizon, though that was not at all an intentional technique I applied – just pure dumb luck. I’m less pleased about the fact that I couldn’t use a fill-in flash and had to boost the shadows a lot in post-production to get the whole shot properly lit, which unfortunately shows in the slight graininess despite the ISO being only 400. Of course, these people are perfect strangers to me, so I could hardly start flashing away without expecting some kind of a reaction and I didn’t really want to disturb them. They were obviously having a nice time with just each other.

I got unbelievably lucky on this shot, too. I’d been trying to get a different shot with a different couple and the autofocus settings of the 7D are not as precise as I would like, so I’d had to switch the lens over to manual focus. It was only after I’d already taken this picture and after the couple had moved on that I realised I had never switched back to auto. Fortunately, I did only take the shot when the focus light flashed in the viewfinder (I always switch off the beep because it gets right on my nerves), so I’m confident that it’s as sharp as I could get it.

I said that this was a busy evening – after the sun had finished its show, my friend and I went off to a new bar in town where I took yet more pictures, but those are likely to be used for work, so cannot be shown here without risking a conflict of interests.