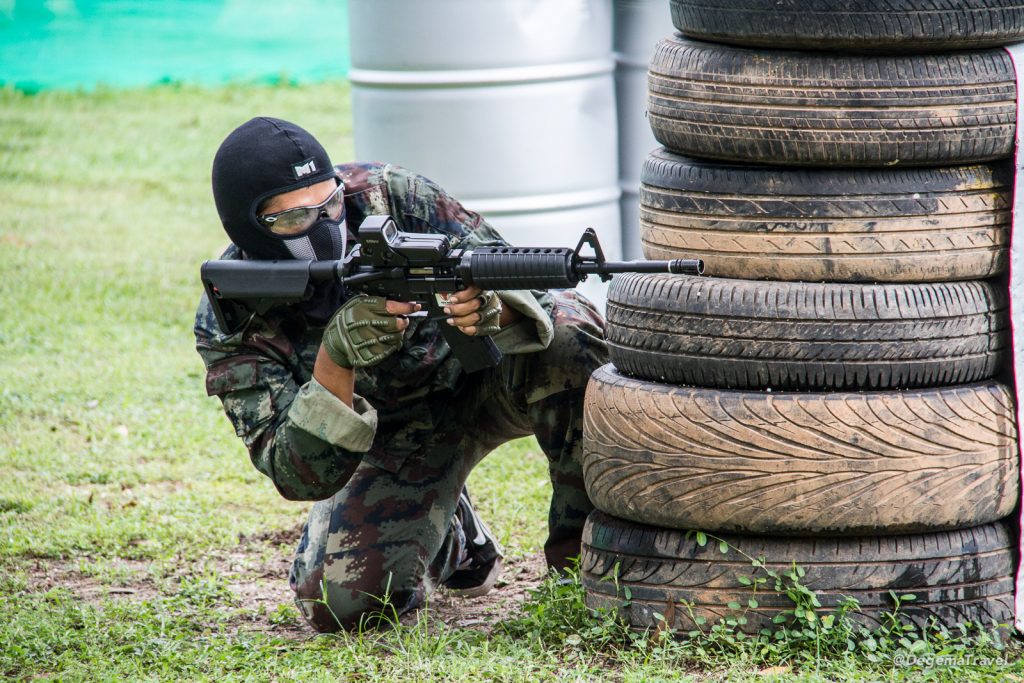 I skipped another week on my Project52 and, if I’m honest, I can’t even muster the energy to be ashamed of the fact anymore. Week 31’s theme was “Music”, which I guess I could have done easily enough with a quick visit to Patong’s Bangla Road. The 500m street has about four or five live music bars, a similar number of discotheques and nightclubs and dozens of beer bars, each with competing soundtracks creating a deafening cacophony. My excuses for not doing so are more of the same as from previous weeks: real life, time, energy, etc. Take your pick.

Yes, I’m fully aware of the fact that I’m hardly selling myself particularly well here. I started out this Project52 full of vim and vigour, determined to explore new and interesting photographic styles and showcase the very best of my abilities. Instead, I’ve presented numerous missed weeks and feeble excuses. Suffice it to say that I bit off more than I could chew for a first year of blogging. Still, there are always other years.

For now, let’s return to Week 32 of 2016 and the theme of “Soft”. This was a tricky one for me because it wasn’t immediately obvious what would be a suitable subject. How do you portray a tactile sensation in a non-tactile medium? Take a picture of something soft – like the soft sand of a beach – perhaps? Maybe a soft food? The soft fur of the office car park puppy?

I eventually decided to go for rather an abstract interpretation and combined my long-enduring hobby of photography with a new one – Airsoft. Since playing a couple of rounds in Bangkok during Week 18with my friend Kingfisher of ThaiBB, I had wanted to find an airsoft club in Phuket. With a bit of help through Facebook, I located the Phuket Airsoft Club.

Airsoft is probably the most misnamed sport around. For one thing, most modern guns use electric motors to propel their ammunition, not compressed air. Furthermore, with said ammunition being 6mm plastic ball bearings, their impact is far from “soft”! A lot of people are put off by this fact. Many of my friends, on discovering that I was taking an interest in the sport, said that they had tried it once, but found getting shot too painful to keep it up. Fortunately, I am rather less skinny than most Thais and the force of the impact is significantly dampened by my slightly excessive body fat. The only thing that caused enduring pain was the extensive exercise to muscles unprepared for it, causing my legs in particular to ache for several days after.

The field itself is run by a very friendly, welcoming Thai guy named Ken. By his own description, his English is a bit rusty. Frankly, he’s being modest. His English is infinitely better than my Thai and I only struggled with explaining something once, and that was after most of a bottle of Thai whiskey shared between us and about four others, all of whom spoke even less English than Ken. In spite of the massive language barrier, I felt very welcome and look forward to hanging out with them all much more.

Being a complete beginner, I needed to rent hardware from Ken to take part in the fun. This consisted of a tactical vest which was perhaps a size or two too small for me, a protective mask and an M4 rifle (I didn’t catch the weapon’s actual manufacturer and name). This cost me 200 baht, with a bag of ammunition costing a further 220 baht and the field costing 150 baht – a total of 570 baht.

The Phuket Airsoft Club field is quite compact, being geared more to close-quarters battle (CQB) drills than to military simulation (milsim). The cover is a bit flimsy and prone to blowing over from even a mild gust, but Ken says that this was intentional, allowing him to move things around every couple of weeks to keep the battlefield fresh and interesting. He certainly knows his stuff because there were plenty of opportunities to advance along both flanks, with no areas of dead ground being wasted.

It was quite a cloudy, drizzly day and this was also the day of a major referendum in Thailand, so attendance was unusually low – only about 10 people showed up, so matches were 4v4 at the most, with a couple of marshals. A surprising number of combatants were snipers, but the field is short enough that even those of us armed with assault weapons stood a fighting chance of picking them off. There was one match in particular where I pushed down the centre, taking out the enemy sniper and two assaulters before just walking up on the last guy and shouting “dead”, effectively winning the match single-handed

Naturally, there were plenty of other times when I got riddled with enemy fire. My inexperience showed and I was usually the first on my team (and in the whole match) to die. On the downside, this presented me with a delightful collection of bruises and a slight knick on one finger (I bought a pair of gloves later in the day to prevent this happening in future). However, the good side was that, once I’d been knocked out, I would swap my rifle for my camera and continue “shooting”.

My comrades-in-arms seemed to be very impressed with my shots and a couple had become Facebook profile pictures within a few minutes of being posted online. Given the nature of the field, I don’t think that the shots have the same immersive feel as the ones taken in the more milsim-y field in Bangkok that I played on before, but they are certainly dramatic. I’m looking forward to taking plenty more!