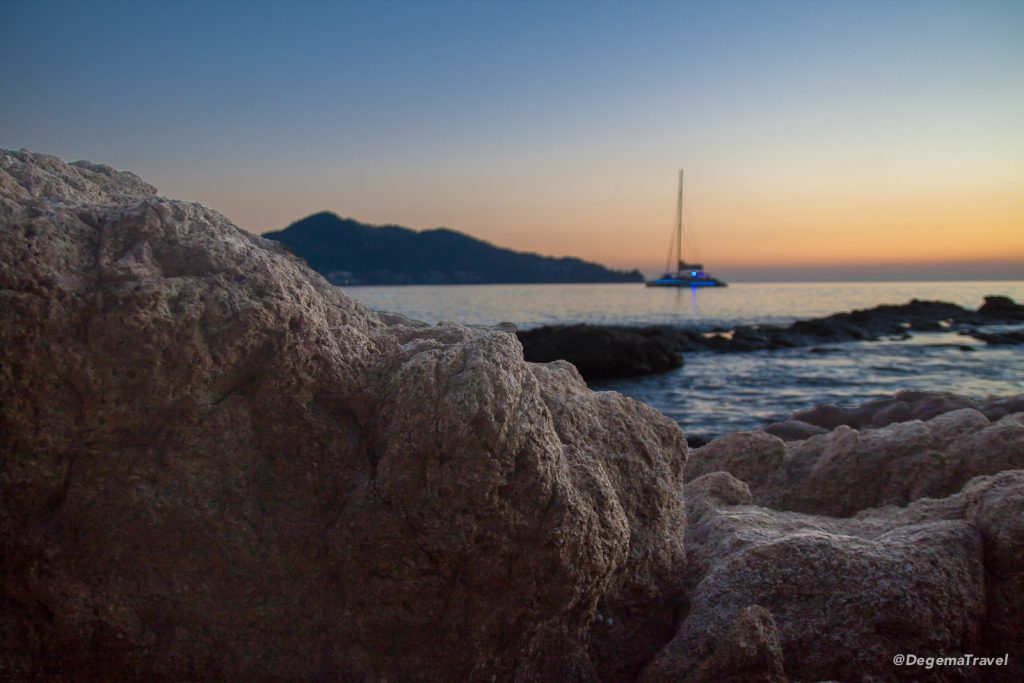 Week 3: Out of Focus

Still trying to catch up on my Project52 2016, but I’m getting there. Bear with me for the rest of this week and I should be back on schedule!

Unfortunately, that was pretty much the attitude I had when it came to actually working on Week 3 and the extremely tricky theme of “Out of Focus”. Essentially, the theme requires the photographer to intentionally do something wrong, which is completely counter-intuitive and led to very little in the way of original ideas or creativity.

I did actually manage to incorporate this reasonably creatively when it was suggested to me during my 2015 Project52. I was trying a system of “name a theme and I’ll do that”, which sort of worked for a little while, but inevitably hit two barriers. Firstly, I just started running out of time each week and the themes started backing up and taking two or three weeks to get done. Secondly, only two people ever suggested themes to me and they both quickly gave up after I consistently missed them. One of those people was Amy Dingler, from who’s blog I “borrowed” my plan for Project52 2016, which is why Week 3 has basically the same theme two years running.

Week 3 was early in the year, though, so both I and my Facebook friends were still full of enthusiasm and I got several suggestions at once. One of them was the aforementioned “Out of Focus” (which Amy herself suggested) and the other was “Street Food”, which inevitably resulted in a picture of a street vendor on the Phuket Town Walking Street market, with a big aperture creating the shallow depth of field, providing the required poor focus. The framing could have been better, but it actually ended up being one of my favourite shots of that year.

This year, I had more work to do, less time, less energy and less of an idea. The depth of field effect seemed like an obvious (if uncreative) way of getting the required “out of focus” box ticked, but I was struggling for anything beyond that.

As it happened, I was contacted around this time by a model visiting Phuket who was interested in doing a shoot with me. I’ll tell that story some other time because it has very little to do with the Project52 beyond the fact that we agreed to do a beach shoot on Surin Beach. I therefore decided to go down to said beach on the deadline day for Week 3 and combine a location recce with a sunset shoot.

I had only the most general idea of what I wanted to get and, sadly, the conditions totally screwed me over and I failed to get anything like what I wanted. By any other metric, it was a perfect evening: there was barely a cloud in the sky and the water was as still as a millpond – factors which both led to rather bland images. I did manage to get a couple of interesting shots, but none with the required “out of focus” element.

Rushing to finish the concept before the last of the light faded away, I sat among the rocks at the northern end of Surin Beach (which would later become the setting of the model shoot) and took a picture of a rock, with a catamaran being used as a floating party blurry in the background. I am ashamed to present this as Week 3 of Project52 2016.

Just about the most creative thing I did with this shot was to try my first attempt at basic HDR techniques. I created two copies of the shot; one with the terribly exciting (but in-focus) rock properly exposed and the other with the blurry boat properly exposed. I overlaid the two images in Photoshop and then smart selected the rock on the second shot and deleted it, so that the first shot showed through underneath. Voila! – Instant HDR. About as impressive as the rock, really.

Sadly, Week 4 is actually worse. I wasn’t having a great couple of weeks. On the bright side, I’ve already taken Week 5’s picture and it’s back on top form.