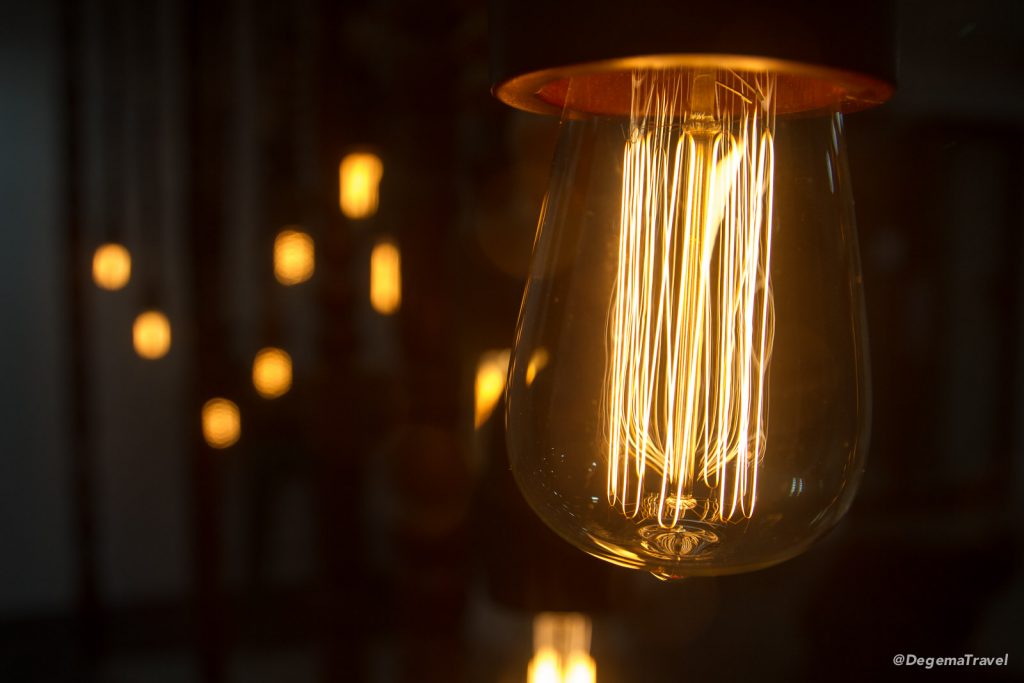 I, of course, have something of an unusual situation, in so far as some of my family do actually live here. My parents separated when I was five years old, both remarried and then my dad moved to Thailand for the first part of his long overseas career which is still ongoing. He has bounced around Asia, but still retained a love for Thailand and, when work took him to Taiwan, he decided to buy a house near Pattaya, Thailand for his wife (my step-mum) to live in which he would return to every couple of weeks to see her. Work took him to India, where he is now, but the arrangement stayed much the same.

This, incidentally, is the main reason why I “chose” Pattaya when I moved to Thailand. It wasn’t so much a choice as my dad offered to finance the trip and the teaching course I wanted to do, so long as I did it in Pattaya so that I could visit him. It would have been daft to say no.

So, when it came to my Project52 shot, I did theoretically have my step-mum available to take a photo of. I was even up in Pattaya at the time because I’d had to come up to Bangkok to get my visa and work permit renewed (another reason why living in Thailand isn’t all fun in the sun) and I had a long weekend, which I decided to spend in Pattaya. However, my step-mum is camera shy.

I decided, through a combination of laziness and a bit of a slump in my usual jollity, to make a point with my Project52 entry. I would skip Week 21, as a demonstration of one of the toughest aspects of living overseas which so many people back home don’t appreciate: the sheer distance it puts between you and your family.

In a rather roundabout way, that brings me to Week 22: Light. This valuable natural resource wasn’t in particularly good supply over the course of the week since the weather in Phuket had decided to be miserable the whole time. This was supposedly because we were catching the edge of Cyclone Roanu, which was battering Bangladesh. I say ‘supposedly’ only because it lasted longer than I was expecting, though I’m no meteorologist.

This gave me the opportunity to go back to a subject I had actually intended to shoot for Week 13, on the subject of Technology. I mentioned at the time that the office I work in has a display of old-fashioned-looking lamps in the kitchen to act as a sort of room divider. While the steampunk aesthetic really resonated with me for the theme of Technology, the oversized design of the lamps also worked perfectly for Light. I snapped a few pictures of it as I was leaving the office on deadline day.

Despite the ease with which I got this photo, I am actually quite proud of it. It almost seems like a cheat to get a perfect shot within a mere 18 taken last thing before leaving the office. The conditions weren’t even that tricky for the effect I wanted, requiring next to no post-production editing. I intentionally wanted the background very dark because it’s just an office kitchen – not the most picturesque place.

In all honesty, there’s not that much more to say. It’s a simple shot, but I like it for its simplicity. I wanted the bokeh effect in the background, so I used a low aperture value. However, I wanted to make sure the nearest lamp was fully focussed, which is why I didn’t use the lowest available value on that lens – f/2.8. The contrast between the blurry background lights and the detailed complexity of the filament in the nearest lamp is quite pleasing. The orange-ish light is a result of the lamp and, while I could have fixed that by adjusting the white balance, I like it with the slight tint. That’s pretty much all there is to it.