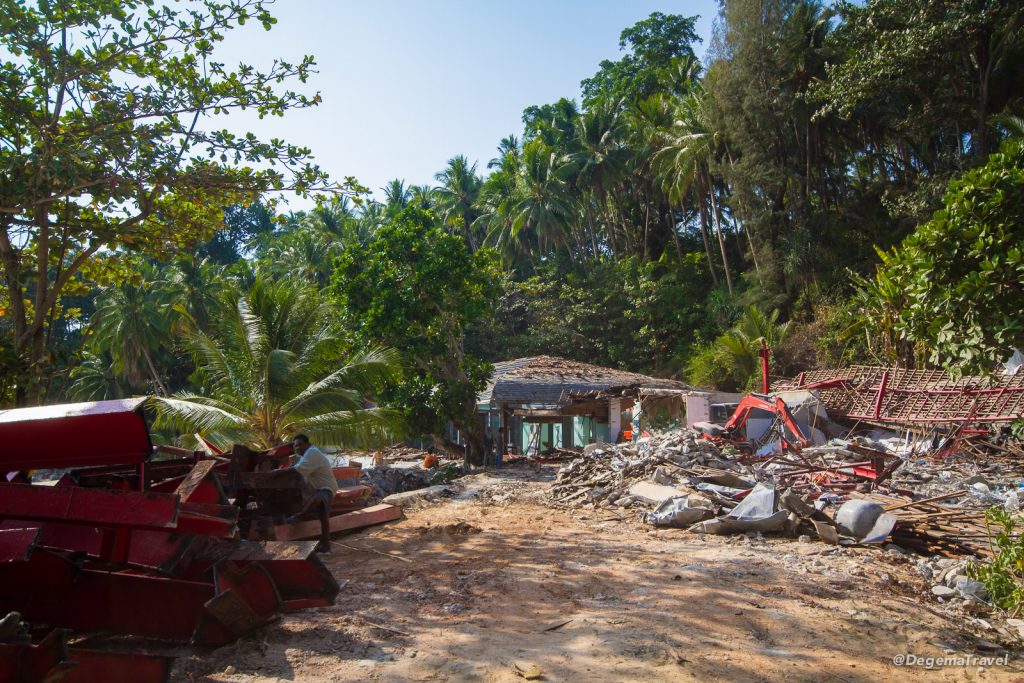 I’m starting to think that trying to stick to themes for my Project52 was a bad idea. The last four or five posts have all had the same sort of introduction, complaining about how it is a flimsy interpretation or that I’ve been forced to adapt a picture I took for a different reason. This week is no exception. I keep coming back with the same excuse as well – too busy. Lame, I know.

Week 17 was my first week back from the Songkran holidays (wow – I still have a lot of catching up to do!). Within that short time, I managed to find a second-hand Canon 7D (Mk.1) on Facebook and bought it and an 18-200mm lens it came with for the bargain basement price of 25,000 baht (about £478.75 or US$698.81). So, while that totally wiped out my annual bonus and any hopes I had of a trip to Myanmar this year, I was at least back to being able to take pictures, and with a huge improvement in my gear.

Up to this point, I had been using my boss’ 7D. He’d mostly provided it because I was struggling with low-light images. The older model Canons don’t have a great ISO range, making night photography very challenging. Being the youngest person in my company by quite a significant degree, it is inevitably me who gets sent to do nightlife, so I needed the ability to take half-descent pictures. Hence the 7D. However, I hate borrowing other people’s gear because, if I break it, it’s on me to replace it.

I bought my own 7D off a retired oil industry exec living at the southern end of Phuket (where, in all honesty, most retirees on the island live). He was a nice Aussie guy who had obviously taken very good care of the camera and, while he said he’d taken a fair number of shots, the file number for new shots was only around 5,000. That means the shutter count is probably about 15,000 or 25,000 at most. Given that the expected life of a Canon DSLR is about 150,000 shots, I think that I got a very good deal.

My first field test was on Surin Beach. This was once one of my favourite stretches of sand on the island. The sand itself is fine, white and soft, the sea is usually very calm and there aren’t many rocks, jet skis, peddlers or other hazards to be worried about. It was also once the home of a number of Phuket’s best beach clubs, so there was always a jazzy sort of beat playing in the background. This was the scene of my first beach photo shoot and it provided some really exceptional shots.

The reason I had chosen Surin Beach for the field test is a very sad one. The military government currently in power in Thailand has decided that any and all business anywhere near the beach (any beach, at least in Phuket) are now illegal. Strictly speaking, the beaches are all public land and they had the relatively reasonable idea that no one should be making money with land they don’t own. That part is understandable, though it did result in the removal of all the beach chairs, which has created a lot of complaining online.

With Surin Beach, they went one step further. They decided that this should be a “virgin beach” and should be reverted to how it was about 30 years ago – a tropical and totally uninhabited paradise. That may sound like Heaven on Earth, but it equates to all of the restaurants, clubs, market stalls, shops, toilets and any other buildings alongside the beach being demolished. Aside from the obvious loss of business, it makes the beach now really inconvenient, massively reducing the number of people visiting it. I was sent to go and check out the extent of the damage and the damage it would do to my company’s pages about that beach.

What I found (and photographed) was a scene of absolute desolation. What was previously a very lively and popular destination with a classy clientele is now a wasteland. The rubble is still being cleared, so it hopefully will not look quite so much like a warzone soon. I was amazed to find that, in spite of the fact that the nearest facilities are now a good 300-metre walk from the beachfront, there were still some people there enjoying the fine weather and the fine sand, so maybe my predictions of the place being totally abandoned are wrong. However, the place is noticeably quieter, which will inevitably have a knock-on effect for the local restaurants and resorts.

Having not had the opportunity to take other pictures this week, I then had to crowbar one of these pictures into the theme of “framed”.

The approach I went with was ‘natural framing’, with what was once a very popular beach club framed between the destruction wrought by the local authorities and the nature that they are hoping with exert itself on the area once more. Also, the trees and the rubble and the reinforced steel joists do sort of make a frame around the empty shell of the old club. It’s thin, I know. I might as well have titled this Project52 shot “sort of”.

As a Project52 image, the interpretation of the theme is way too abstract for my liking and I am not really happy that I had no other alternative. I might almost have just skipped the week and blamed the lack of a good camera. However, as a photo, I’m actually quite pleased with it. I like the composition and the colours. I could maybe have desaturated everything around the club itself a little for a sort of arty effect, but I’m happy with it as it is. If this had been a “Photo of the Week” rather than a “Project52”, where I just posted the best picture taken during the past seven days, I would have been more proud to display this one.