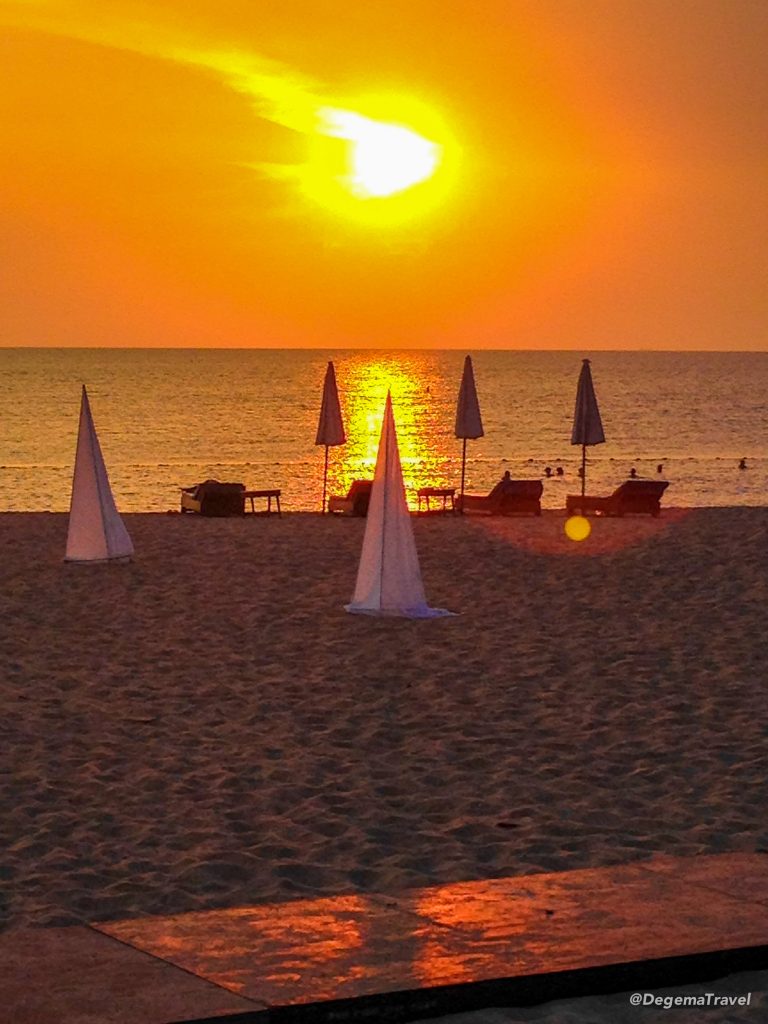 Three consecutive long-weekend jollies have been keeping me busy recently, preventing me from catching up on my Project52 posts – or any posts at all, in fact. I’ll be doing my best to catch up as soon as I can, starting with the review of Week 16’s rather disappointing photo.

I had such grand plans for this theme. It perfectly coincided with Songkran – the famous water-throwing festival of Thailand and other Southeast Asian countries. It is the Buddhist New Year celebration, with an emphasis on cleaning away the old year, creating a blank slate for the next one. Sadly, one last bit of bad luck left an indelible stain which not even a thorough drenching in Bangkok could wash clean.

My plan had been to repeat the massively successful shooting of Songkran in Chiang Mai last year. Having previously read somewhere (I forget where, sadly) that “if the end of your lens isn’t wet, you’re not close enough,” I had decided that I wanted to get in really close for some great action shots of the water throwing. From this was born the Songkran Camera Protector Mk.1 – a sealable sandwich bag with a hole ripped in the end for the lens, held in place by the lens hood.

Despite its rather rough-and-ready look, this actually proved to be a faultless cheap alternative to an the costly waterproof covers you can get for DSLRs. I switched all the settings to fully automatic so that I wouldn’t have to try fiddling with the light meter, which was anyway next to impossible as I could only see a fuzzy image through the viewfinder (and the bag), which was enough to frame shots but not do anything detailed. The bag also prevented me from turning any dials, I had to remove the neck strap in order to maintain the seal and the limited size of the bag meant that I couldn’t zoom in too far without risking ripping it.

The Songkran Camera Protector Mk.1’s baptism of…well…canal water, mostly…proved to be a great success. Throughout two full days of walking around the Old City in Chiang Mai and being soaked to the skin almost the entire time, the camera never got even a little wet, barring only the end of the UV filter on the lens. The resulting pictures were fantastic and my picture of that week for Project52 2015 ended up being my picture of the year!

Sadly, the same camera which had survived the previous Songkran failed to endure me sweating my way through near heatstroke to get to Phraya Nakhon Cave in Hua Hin. Too much salty liquid got between the lens and the camera and the body’s electrics were fried. That left me in Bangkok for Songkran with my iPhone 5 as my only available camera. Naturally, the Songkran Camera Protector Mk.1 not being suitable for a phone, I took only a couple of photos, which you can see on my article about the festivities.

So, I was now struggling for a picture for Week 18 of my Project52. I had been rather depending on Songkran coming up with the goods, so I had to quickly find an alternative. This came with the final part of my Songkran holiday – the wedding of my friend Jasica. I had never intended to bring a camera as she had already arranged a wedding photographer. Also, I recently read about unplugged weddings and think they’re a fantastic idea as, even at this small event, nearly every person was taking their own pics with smartphones, tablets and anything else they could get their hands on. It looked absurd and kind of ruined the mood. Everyone was so busy capturing the moment that no one (except the happy couple) took the time to actually live it.

I did quickly snap a picture of the sunset reflected on the sea – the “water” – after the ceremony and before the reception. That, being the best watery picture I took the whole week, became my Project52 shot, as well as a nice closing bracket on a holiday which started with a sunrise photo.

I have a strange mentality with point-and-shoot cameras as well as smartphone cameras which prevents me from taking them seriously as photographic equipment. All my knowledge and experience of photographic techniques goes right out of the window and the shots always look quite plain and amateurish. I was able to keep it together enough only to position the little pyramid in the sunbeam. While the sun, the sea and the beach all worked well together to create a nice image, they did all the work – I had virtually no contribution. I don’t consider this to be a particularly great shot. It just fills the gap.