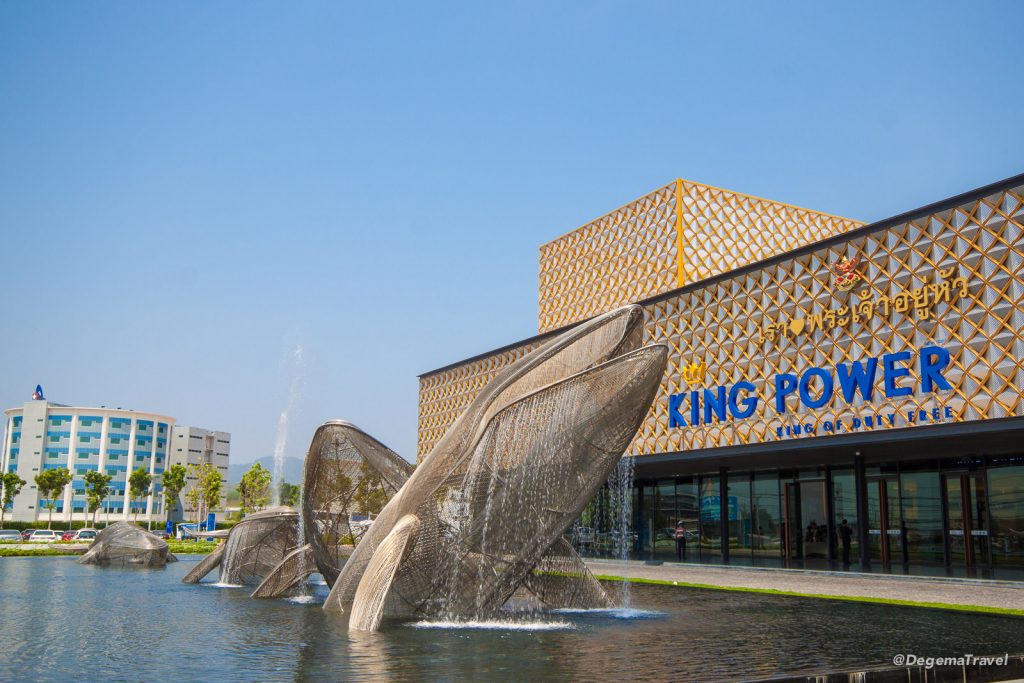 I’m not a superstitious soul, as a rule, but my Project52 has certainly suffered an unlucky Week 13. This is the first time (the first of many, I have little doubt) I have been forced to use a shot I took for a different purpose to fill in for the picture of the week.

Ironically, this is also the week where technology was not on my side. The office internet was effectively out of commission for a lot of the time, so alternatives had to be sought. In my case, this was the Coffee Talk café attached to the Thavorn Palm Beach Resort in Karon. It’s relatively close to my apartment in Patong, has a reliable internet connection (which my apartment lacks), quite nice food and drinks and I know the PR team there pretty well. This meant that I couldn’t get the shot I’d actually been planning, which would have been in the office itself.

The idea wasn’t any sort of a stroke of genius. Our office has this row of ye olde-style lights in the kitchen, primarily for decorative purposes and to act as a room divider. They are next to worthless for actually lighting the room since there are powerful overhead strip lights throughout. They do, however, show one of the most pivotal technological advances in the modern era – incandescent filament lamps.

The shot I am actually using for the Project52 was taken literally just in passing. I was on my way to the main provincial office of the Thai Revenue Department to collect a copy of my tax receipt (yes, I pay tax in Thailand. It is one of the fundamental differences between a tourist and an expat. I’ll go into the experience in more detail in another post). As I was driving there, I passed the recently-opened King Power Mall and remembered that I needed some shots of it for work.

This is quite a fascinating concept for a mall. I’d never previously been inside one, but they have one in Pattaya and my step-mum explained how they work and why she never shops there. The fact is that you cannot actually walk out of the mall with anything you purchase.

The name of King Power may be familiar to anyone who has travelled through a Thai airport (or to Leicester City FC fans, I suppose). It is the company which has a complete monopoly on duty-free shopping in Thailand – particularly at the airports. Creatively, they now also have these malls in Pattaya, Phuket, and two in Bangkok where they will quite happily sell you the same wares at the same prices.

The trick is that they can only sell you items at duty-free prices if you are in a duty-free zone – specifically, outside of national boundaries. Once you have passed through passport control at the airport and have got your exit stamp, you are technically nowhere; commonly known as ‘airside’. You are beyond the reach of the Revenue Department and are therefore not obliged to pay VAT or any other kind of tax on goods.

What King Power does is sells you their goods at duty-free prices in the mall and then give you a ticket so that you can collect whatever you bought once you get airside at the airport. There are a couple of modestly-sized (and extremely busy) counters at Suvarnabhumi International Airport where you can waltz up with your ticket and pick up your booze, tobacco, Toblerone, make-up, electrical goods or whatever else you bought in the mall shortly before boarding your flight.

Naturally, this makes the King Power malls in Pattaya and Phuket entirely useless for expatriates such as my step-mum or I. I haven’t been on an international flight for over a year and it’s not immediately obvious when my next one will be, so I wouldn’t be able to pick up my purchases for some time.

As you would expect from a company with a complete business monopoly in such a profitable area as duty-free shopping, the mall is quite something to behold. It is creatively designed, with the main corridor snaking from one side of the building to the other, making the most of the available space and packing in dozens of big-brand stores. I took a handful of photos inside before a guard asked me to stop.

Incidentally, I’ve never really understood the mentality there. There are only three logical reasons I can think of why guards should prevent me from taking pictures:

It’s entirely possible that there’s something I’ve overlooked. If you happen to know what it is, please let me know it the comments!

Anyway, the King Power Phuket mall has a striking sculpture outside and that became the basis of my Project52 shot.

The “technology” aspect of the shot stems from the fact that this really rather impressive wire-frame model of a school of whales is brought to life thanks to a surprisingly well-concealed system of pumps, tubes and fountains. The lead whale appears to be filtering water through its baleen mouth while one further back launches a plume of water from its blowhole. Technology allowed this scene of stunning natural beauty to be completely wasted on profoundly indifferent shoppers.

I am not completely pleased with the shot. There is a picture on King Power’s own website from a similar angle, but with significantly more impressive lighting. The link to technology is also pretty flimsy. I would have much rather used the shot I had planned, but needs must when the Devil drives, as the saying goes! Given the circumstances, it’s not a bad photograph. It just could have been better.