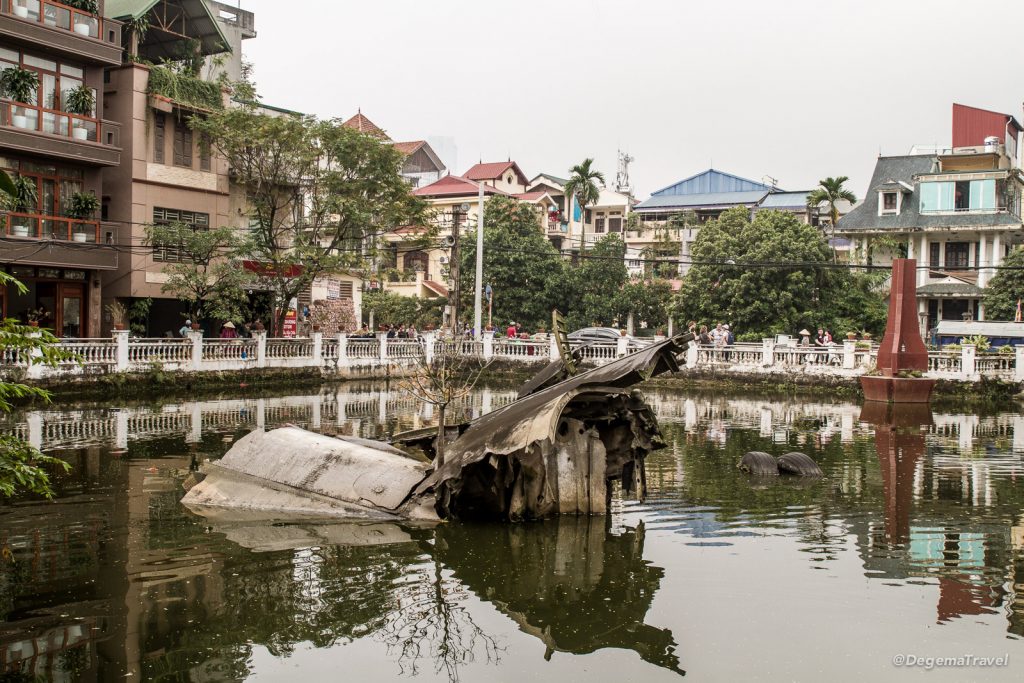 My second day in Vietnam started with a hasty departure from the apartment I’d borrowed. My plan, formed the previous evening with the person who usually lived there, was to head to the train station and get a ride to Ninh Binh, which I’d been told is a beautiful and peaceful spot.

I had attempted to book my ticket the previous evening, but 12go.asia doesn’t allow bookings so close to the departure time. I decided that I’d just show up a bit before the 9am departure time and hope for the best, which my friend informed me was extremely optimistic because it’s a popular route. Her foresight proved accurate, and I was informed that the only option available was a sleeper berth on the morning train, which was twice the price of a regular ticket, or wait for the evening service.

The route Google presented me would take about 30 minutes to walk – not ideal, but it’s not like I had anything better to do for half the day. The next train didn’t leave until well into the afternoon. My route took me past a local market, which was perhaps best described with that much over-used adjective: “bustling”. It was quite fascinating to watch joints of meat being butchered literally out on the street. It’s a good thing I’m not squeamish!