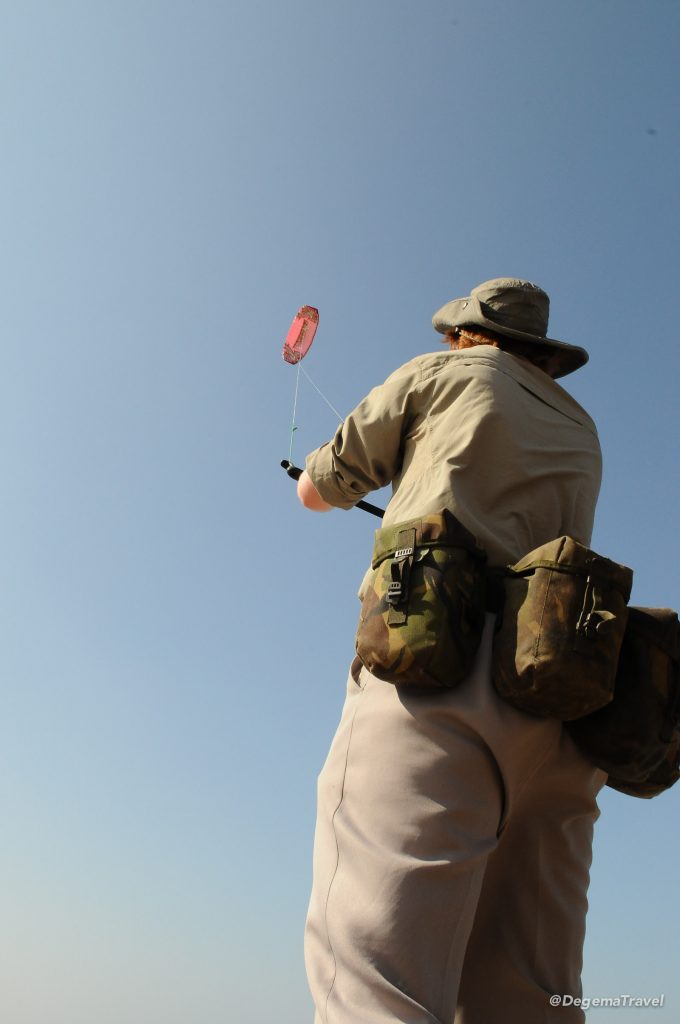 Living the expat life brings a lot of advantages and I would never choose any other. However, as much as I would like to continue with upbeat articles and share some more of the wonderful benefits to a life overseas, a friend was recently hit with some of the more endemic downers. I diagnosed The Expat Bug.

I said in a previous post that the expat life isn’t the prolonged holiday many think it is, but the problems don’t end at dealing with basic admin in a foreign language. Becoming an expat changes you. It completely alters how you see the world and how you interact with other people, even friends and family you have known your whole life.

Shortly after returning to Oman from my first holiday in the UK, I described some of unexpected things I had experienced back home to a German expat. He told me that these are entirely normal and listed some of the things which had happened to him on his first time home, many of which were hauntingly familiar to me. Others chipped in, sharing their own experiences, all of which mirrored mine. This, my German friend informed me, was the Expat Bug.

Before I start listing some of the symptoms, I want to first make it very clear that this is NOT a criticism of my friends and family. I value my relationships with all of them immensely, even if the terms of those relationships have shifted a bit since I moved overseas. I don’t blame them or anyone else for these situations and experiences – they just happen. I am listing them only to warn those planning to become expatriates since these things happen to almost every single one of us, though I am relatively fortunate in avoiding the worst of it.

The particular situation which hit my friend between the eyes this week is distance. Yes, she lives 2,300 km from where she grew up, but that’s not the kind of distance I mean. She told me that her family and old friends don’t make much effort to communicate with her, despite how ludicrously simple it is these days. They could keep in touch through FaceTime, Skype, WhatsApp, Facebook, Twitter, email, calling, sending a postcard – endless possibilities, most of them free and the vast majority of them not even any extra hassle. People back home almost certainly use some of them to keep in touch with people they could walk down the road to talk to in person.

When I first went to Oman, smartphones were not widespread and Skype was both pretty new and banned where I was. Keeping in touch with people back home was legitimately challenging, but still achieved, largely because my Mum has been an expat herself and has the bug. I can tell you that birthday cards are so much more touching when you’re an expat! However, as I explained to my friend, the expat life is so far out of the average person’s usual experience that it just becomes incomprehensible and you, living that life, are just too far out of the scope of their normal thoughts. The distance is both physical and psychological, and the result is that you rapidly fall out of the loop.

Come Up and See Me

The German guy I mentioned before told me that, on his return to his native land, he used to contact old friends to see if they’d like to meet up in this brief window of time when he was in the same country. “Sure,” they’d reply. “Come up and see me.” Without fail, every one of them would suggest that the guy who has already flown about 6,500 km and has a limited amount of time in the country should waste a couple of hours of that time (not to mention the expense and inconvenience) getting to wherever they are. In his case, this could be a further 200 km on his journey, requiring him to take a train or hire a car.

I have had similar experiences. Friends even just a handful of miles away will usually suggest I come to see them rather than the other way, despite the fact that they have a car and I have a limited amount of UK currency because my salary is in Thai baht. However, I am delighted to say that, on my last trip home, almost all of my family expressly came to see me. I can’t tell you what a massive difference that gesture made. This was an exception, though, and the reason is exactly as with the distance – expats are just so far out of the norm that we don’t really fit into the lives of people back home in the same way.

And Now For Something Completely Different

Undoubtedly one of the most painful lessons I learnt from my first visit back home from Oman was that no one wanted to know about my experiences. I love telling stories, especially travel stories – this blog is proof enough of that. However, I went to a party with some old friends in the UK and, on more than one occasion, was cut-off and spoken over just as I was starting a story about my experiences in the Middle East.

I’m still in touch with those friends and do not think less of them after that party. I have learnt from my Mum, the German guy and several other expats that this experience is entirely normal. Once again, the problem is that the experiences I have had in Oman are simply incompatible and incomparable with their own. I’m not saying they’re too thick to understand what I’m saying, nor am I being boastful. They cannot comprehend the life because they have not themselves lived it. There are some things that only other expats can understand.

At Home in a Foreign Land

A good friend of mine is a TCK – a Third Culture Kid. She has Sudanese parents, was born and grew up in the US and spent various periods of her childhood in France, India and other exotic parts of the world. Sounds like an interesting life (and it certainly is), but the result is that, if you ask her where she considers home, she couldn’t give you a simple answer.

For me and most other expats, the answer is simpler. I was born and raised in the UK and have no doubt that I am a Yorkshireman (and, a little further down the line, an Englishman and a Briton). However, having lived overseas for about a third of my life now, the sensation of going back to the UK is such a weird one. I am out of touch with local happenings, which now seem bizarrely quaint. Familiar sights seem suddenly exotic and weird, almost more so than the sights I see in Thailand. I am a tourist in my own country. Despite the fact that I say I’m “going home” to the UK, I will then say, as the holiday draws to a close, that I’m “going home” to Thailand.

The Expat Bug is similar to the Travel Bug in that, once bitten, you’re infected for life. Sadly, that means that the above symptoms will follow you around forever, too. Some people do eventually go home and settle down, for one reason or another, but many are quite content to die overseas. People keep asking me when I plan on moving home to the UK and, without fail, I say: “never”.