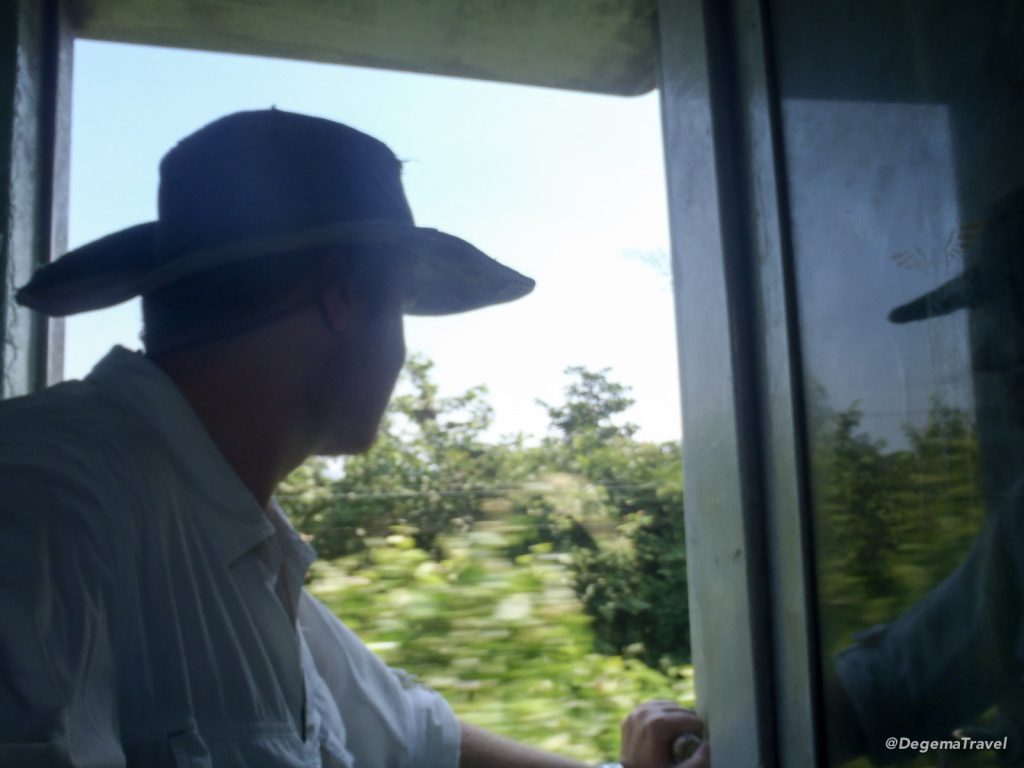 One of the most moving solo travel experiences of my life occurred in 2012, when I decided to visit Kanchanaburi, Thailand for the rather incongruously named “Light & Sound Festival”. This remarkable event is actually the commemoration of the day in 1945 when the Kanchanaburi Rail Bridge – popularly and inaccurately known as “the Bridge on the River Kwai” – was severely damaged by US Army Air Force bombers, knocking out two spans of the eight-span structure built entirely by slave labour, including locals and Allied POWs.

​I say “inaccurately” because the river the bridge spans was not technically the Kwai, at the time it was built. It is actually a tributary of the Kwai, a small portion of which was renamed following the release of the 1957 movie as a faintly distasteful marketing ploy. However, to be fair, the story of the construction of the bridge and accompanying railroad is no less brutal than the movie’s portrayal of it – a fact that the heavily-populated Commonwealth War Graves Commission cemeteries nearby testify to.

For basically no good reason that I can think of, other than the desire to “do it properly”, I decided to take the train from Bangkok to Kanchanaburi. At this time, I was living in Pattaya, so I first needed to take a bus from there to Bangkok, then took a taxi from the Ekkamai Bus Terminal to Thonburi Train Station. From there, it was a very long wait for the train, followed by an extremely slow ride to Kanchanaburi.

I should mention, at this point, that I got most of my information about the State Railway of Thailand (SRT) and their services from The Man in Seat 61 – an invaluable resource for anyone planning a similar trip or thinking of going anywhere in Thailand by train.

If memory serves, the train to Kanchanaburi took about six hours to cover a journey which a bus would have done in about half the time. Add to that the fact that the train had no windows or air-conditioning and, more importantly, no cushioning on the wooden seats and you have everything you need for a hellish time. However, I have only fond, sunlit memories of that trip. It was a delight to relax in a window seat and watch the Thai countryside creep by at a fairly pedestrian speed, stopping at practically every fence post. The movement of the train created just enough of a breeze to make it quite a cool and comfortable ride.

I was also somehow blessed with the company of a very interesting old Thai lady, who regaled me for the majority of the trip with her travel stories. How exactly this happened, I have absolutely no idea. I have no memory of even initiating the conversation, let alone steering it towards travel. However, over the following hours, she told me about her various sojourns around mostly Southeast Asia, whipping out her little digital camera to show me hundreds of her photos. She was quite well-spoken, a dwarf and I think a Christian, as well as a delightful travelling companion. I cannot imagine repeating the journey without her being anything like as fun.

Travelling in the Open Door of a Train

​​So that I can keep with the railway motif of this particular story, I’m going to skip over a lot of the detail about Kanchanaburi and the festival itself. I’ll come back and cover that another day. For now, I will jump forward to the day I arrived, bright and early, at Kanchanaburi Train Station, ready to board the morning service to Nam Tok, along lines laid about 70 years before.

Once again, the train was a third-class one, with un-cushioned wooden seats and no windows. However, I only stayed in my seat for the short time it took to get across the famous bridge. That alone was quite interesting as you can see the stark difference between the original spans and the new ones, which replaced those brought down by bomb damage. However, once we were on our way into the countryside southwest of Kanchanaburi, towards the Kwai Noi Valley, I left my seat and proceeded to one of the doors at the ends of each carriage.

It had been an ambition of mine for quite some time to ride in the open doorway of a train. I can’t recall where I heard it, but I had been told that there is no experience quite like it and, thanks to Thailand’s extremely relaxed approach to Health & Safety, I was able to test that theory. I found it very much correct. It is a fantastic way to travel, giving you a real sense of movement and of the countryside you are moving through. It is one of my happiest memories of Thailand.

The other remarkable feature of riding in the doorway was the fact that it gave me an outstanding view of the scenery we were passing, and many great opportunities to photograph it. For those hoping to recreate this experience, I very strongly recommend finding a doorway on the left side of the train. While the view was mostly very poor for the first part of the trip, making me regret my largely instinctive selection, I was later rewarded by breathtaking panoramas across the valley and the river for the important parts of the journey.

Such picturesque scenery makes it especially saddening to think of the hellish conditions those poor Thais and POWs suffered to build this railroad. The way the line hugs the sheer rock wall of the valley at times almost feels like the planners were being sadistically obnoxious, making life difficult for the builders just for the sake of it.

Due to the age and rather precarious nature of the single-track Death Railway, the train made very slow progress towards its destination, taking a good three hours to cover a distance of about 75 km, which the bus back managed in about 45 minutes. However, this is one of those journeys where reaching the destination is really not the point, so the long duration was a bonus, if anything.

Rail travel in Thailand is extremely cheap, with the first part of my journey costing about 120 baht and the Death Railway bit costing a further 150 baht. It is not terribly reliable, mostly uncomfortable and is extremely slow, so I would not recommend it for those who are on a tight and strict schedule. However, if you’ve got time to kill, it is one of those travel experiences which I find impossible to regret.