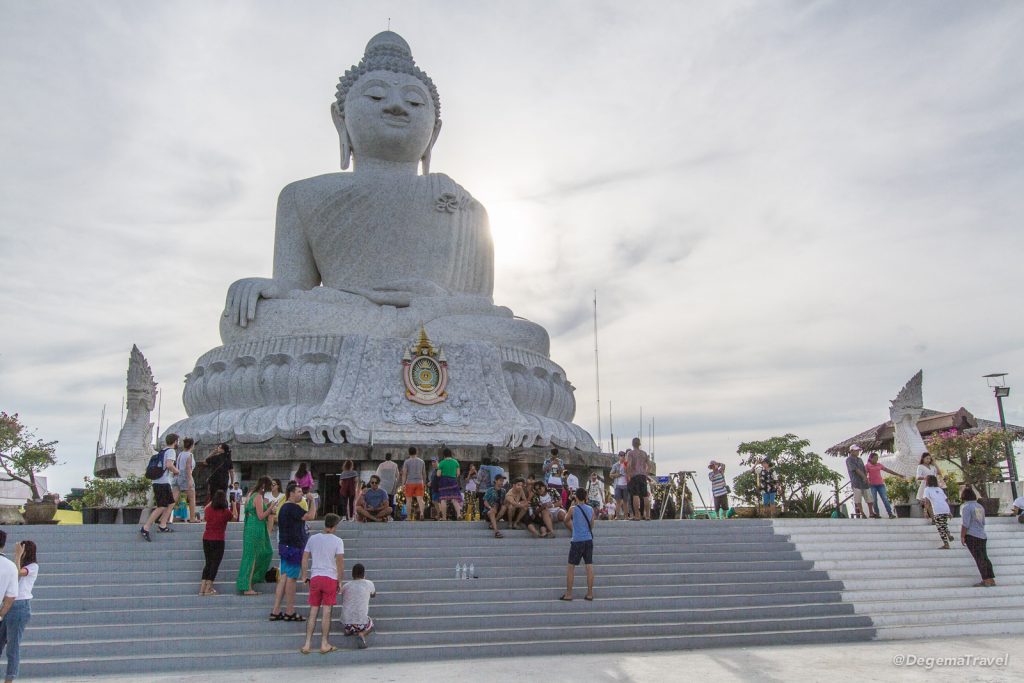 One thought on “Playing the Tourist in Phuket – Part 1”