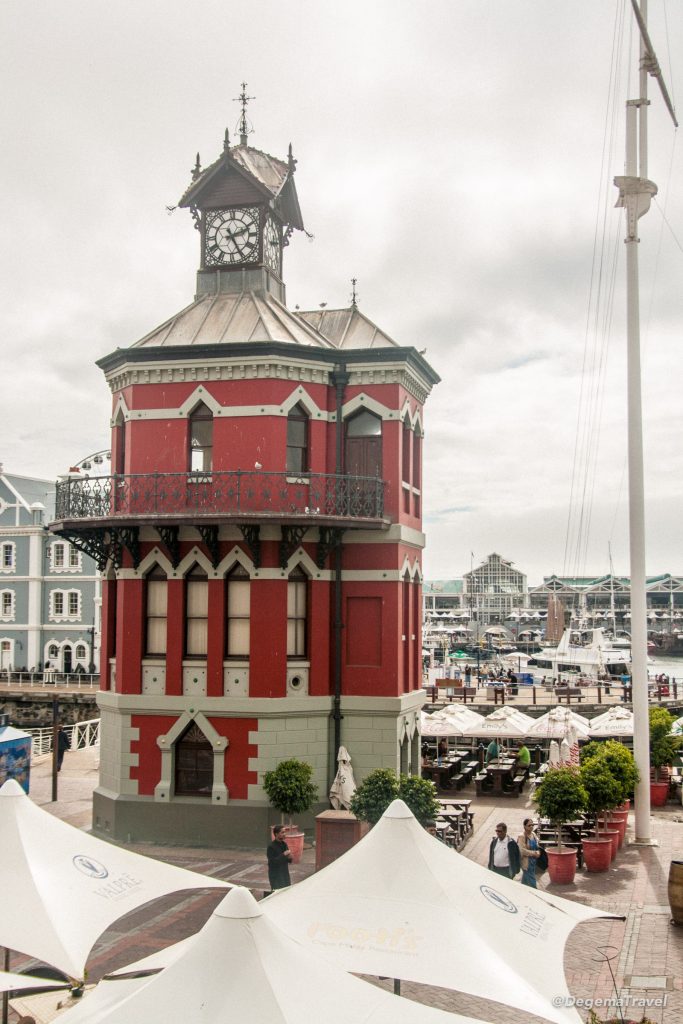 In October last year, I introduced my travels around Africa with this post. Finally, I’m ready to start actually telling the tale. It’s quite a long tale – you don’t go from Cape Town in South Africa to Nairobi in Kenya without creating a few interesting travel stories. Fortunately, I kept quite a comprehensive travel journal along the way, which I can refer back to for some of the more interesting details.

Actually getting to the start point was a fairly unremarkable journey. I took a flight from London Heathrow Airport to Dubai and then another from there to Cape Town. Crossing the Equator for the first time in my life was done without ceremony or remark. The only point of interest was actually in the queue for the bus to get to Heathrow, where I had a random natter with a guy from just south of Hoban in South Africa. He said he was on his way to Devon to do some work with a friend. Having never previously met a South African, this was rather an odd coincidence.

My diary entry for 31st March 2011 says that, having arrived at Cape Town Airport, I sat and waited for inspiration. I’ve never been that good at sleeping on planes and, by a day and a half after I’d left my home in Yorkshire, I was pretty exhausted. I was due to meet the guys from Dragoman Tours that evening at Saasveld Lodge on Kloof Street, not far from Cape Town Harbour. I had what was left of this first day to myself to explore the city, and it was already just past noon.

Eventually girding my loins sufficiently to get my backside in motion, I took a taxi to the hotel, dumped most of my gear and immediately set off to walk around town, heading towards the harbour. I’d done no research on what there was to see around Cape Town and I had only the vaguest of plans, formed by grabbing a tourism map and deciding to go and see the sea.

My plan, it turned out, was really dumb. I was still wearing the clothes I’d travelled in, which I’d chosen to help me survive early-spring in the UK, Dubai International Airport and the better part of the day on an aggressively air-conditioned aircraft. I then decided to go walking around on a hot day in South Africa wearing thick jeans. By the time I’d struggled back to the hotel, some hours later, I’d come close to heat exhaustion and my legs had turned blue from my sweat leaching the dye out of my trousers!

Further hindsight has shown that I wasted an opportunity. With no plan and no time, I got very little out of what is supposed to be quite an impressive city. The day was quite a cloudy one, so I didn’t even see Table Mountain from a distance, let alone go up it. I later discovered that most of my travel companions for the following month and a half had sensibly arrived at least a day or two in advance, meaning they had plenty of opportunity to both explore the city and get over the exhaustion of the flight. As it is, I don’t consider Cape Town to be properly visited, so I’m going to have to go back there at some point and do so properly.

That’s not to say that I necessarily had a bad day. I walked up to the Victoria & Alfred Waterfront and had a potter around. The place kind of reminded me of Bridlington, on the East Yorkshire coast of England, but that might have been just because of the cloudy weather. Some parts had the same old-fashioned architecture and wierd selection of shops selling homeware essentials. There wasn’t much to see or do by the waterfront, except for the huge ships on hardstanding right by the side of the road. It’s very much a place where things are done – a place of industry and functionality, not tourist attractions.

That evening, my fellow travellers and I were introduced to each other. I was a little surprised to find that a good number were either students or had recently graduated. I was only 23 years old at the time, with only a couple of years of gainful employment under my belt, but I already felt “almost responsible”, as I wrote in my journal. I was also a little surprised that Dragoman had somehow written me down on the passenger list as a girl and, if memory serves, they had my age as about 12. How exactly they managed to get me so wrong is anyone’s guess.

We went around the corner to a fantastic seafood restaurant called Ocean Basket, where we were presented with a selection of giant metal plates covered in all the fruits of the sea. I was sat next to the tour leader, Gino, who convinced me to try eating calamari. I had long ago written off squid as being the equivalent of eating Dunlop tyres. Gino assured me that calamari is only rubbery if it’s not been cooked properly and, sure enough, these were absolutely fantastic. Ever since, I’ve been very fond of squid.

Unfortunately, while the rest of the group left a very good first impression on me, and I noted in my journal that “I think it’s going to be a good six weeks”, I left a very bad first impression on them. They all wanted to go and party in Cape Town, but I’d been awake for about two days by this point and I’d just discovered that Cape Town is far from a cheap destination. All I wanted was to go back to the hotel and to sleep. So I did – on my own. I had already established myself as a loner.

Fortunately, Day 2 was a very different kind of day, and provided me with an opportunity to set the record straight…