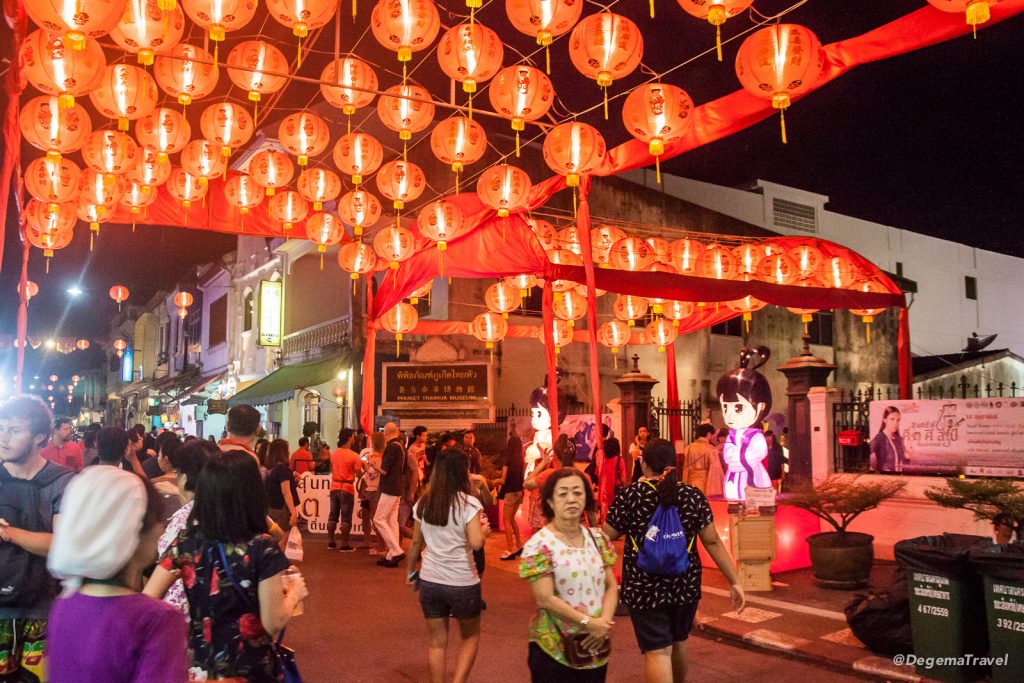 In Part 1 of my account of my unusually busy Chinese New Year holiday, I told of my previous experiences with working in food retail, and how they helped me to prepare for my role of general dogsbody and dish washer at my girlfriend’s Chinese restaurant. I also mentioned that I had a scrap of paper in my pocket with the Chinese phrase “Happy New Year” written in an anglicised form, ready for me to use to help the customers feel welcomed and happy. Well, this is where things start going a little awry…

Despite having lived an expat life since shortly after leaving university, one area I’ve always struggled with is learning languages. I studied German at A-level, but my vocabulary is extremely limited. After two years in Oman, I came away with enough Arabic to ask my interlocutor if they spoke English. My Thai is gradually getting better, but is also hampered by a limited vocabulary. In Chinese, I can just about remember “thank you”.

Realising this shortfall and not wanting to upset Anita’s customers, I decided that it would be apposite to learn the Chinese for “I can’t speak Chinese”. I put it into Google Translate, wrote down the anglicised version it gave me (“wo bu hui shuo zhongwen”), listened to it speaking it a couple of times and repeated it to myself over and over, trying to get it lodged in my brain.

Towards the end of the lunch service, a customer came up to me and said something I could not understand (in other words, something other than “thank you”). My brain froze. My carefully memorised phrase immediately left my memory and I wordlessly pointed to the kitchen and Anita. As the customer walked off, I immediately cursed myself and checked my note. It actually turns out that it’s a good thing that I messed this up. I told Anita this story and tested out my phrase and she looked just as blank as I had with the customer. Google Translate’s rendition of Chinese characters into a latin alphabet apparently leaves a lot to be desired.

After the lunch service, Anita needed to visit some local markets to resupply with essential ingredients – particularly chicken and fish. The best place for these fresh meats is, fortunately, directly over the road at Banzaan Market. It’s a really odd place – both a popular tourist attraction and an essential shopping venue for locals.

We went first to the seafood section, where Anita was gobsmacked by the price of live grouper. The seller, whom she has bought from many times, was unabashed in explaining that all of his prices had doubled for Chinese New Year, since there was now far greater demand. Lobsters, which would ordinarily cost around 2,000 baht, were now selling for nearly 5,000 baht each! The gimmick of Banzaan Market is that you can buy fresh meats downstairs, take them to the restaurants upstairs, and they’ll cook and serve it for you. It’s popular with tourists – especially Chinese tourists, of whom there were a great many visiting Phuket around that time.

Anita asked for a good number of grouper and, while we waited for them to be killed and gutted, we went off to find the chicken seller. This guy was a marvel to watch working. Anita bought a considerable amount of chicken legs on the bone and, with the help of a wickedly sharp knife, he swiftly deboned every one. It took him barely 30 seconds per leg, and it was neatly done, with no wasted meat!

In my romantic and pragmatic gesture of sacrificing my weekend to help Anita in her restaurant, I had overlooked one small but significant point. Chinese New Year is celebrated in a very similar way to western New Year. Generally speaking, restaurants are not really that busy on 1st January because everyone’s still too tired and hungover from partying on 31st December. As such, the previous day – 15th February – had been the busy one. The day I was there was actually relatively quiet, by comparison. By a couple of hours into the dinner service, Anita suggested I go home so that I wasn’t wasting time kicking my heels.

There is a second point I overlooked, which is specific to Phuket. Chinese New Year is a big deal here because the island has quite a large population of Chinese-Thais. However, for reasons of their own, they don’t celebrate Chinese New Year on Chinese New Year. Instead, there is a huge festival in Phuket Town a week afterwards, which is combined with the Old Town Festival. Naturally, I don’t get a national holiday for this, so I won’t be able to help my girlfriend at this potentially busy time. In other words, my supposedly romantic gesture ended up being just that – a gesture.

Such is life, sometimes. May wen tee (That’s Chinese for “no problem”).