Pokhara itself is like Thamel in Kathmandu, but scaled up to an entire town. It’s the gateway to the Annapurna Conservation Area and the wealth of trekking routes that can be found there, so every other business in the town centre (and some distance out of it) seems to be a tour company of one sort or another. I, of course, was only here for a stop-over, my tours having already been arranged in Kathmandu with Osho Vision Treks & Expedition P. Ltd. 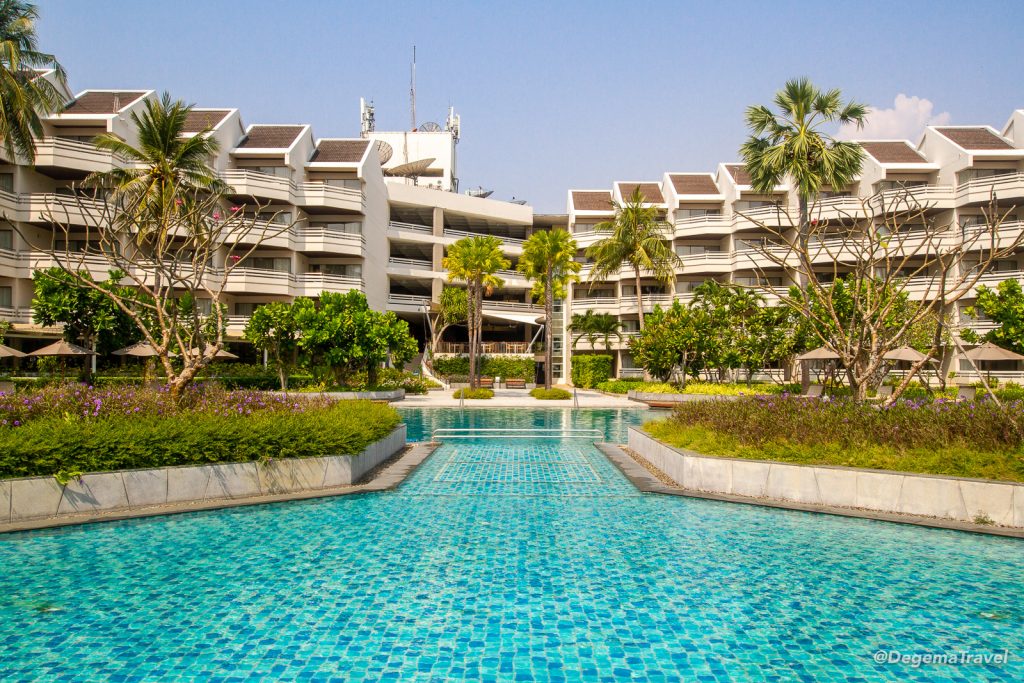 The Regent Cha Am is a four-star beach resort about 180 km southwest of Bangkok, Thailand. It has 442 guest rooms, a spa, several swimming pools, direct beach access, two restaurants and plenty of conference rooms, among other facilities. It’s also the first hotel I ever stayed at in Thailand, way back in December 1998. Over 22 years later, I returned for a long-weekend break by the beach.